There are two kinds of adult Disney guests when it comes to meeting characters– those who get it, and those who… well, don’t get it. Those who get it make meeting characters a priority on their Disney trips, and they go out of their way to track down characters that are seldom out in the parks. Those who don’t get it, tend to focus on attractions, and other aspects of Disney parks, while leaving character meet and greets for the guests visiting the parks with kids. It doesn’t have to be this way though– adults from the second camp are perfectly capable of enjoying character interactions too, they just need to put in a little bit more effort.

The first step a non-believing adult needs to take to enjoy character meet and greets is to respect character integrity. Character integrity is the fact that each character is real, and there is only one of each character. It’s a pretty basic concept, and yet some adults still find themselves making comments like “who is in the suit,” “how the character from yesterday was different than today,” and “how it would be easier if they’d just put more of the same character out in the park for meets.”

All of these comments are entirely inappropriate, and it’s just one reason why it can be difficult for some adults to enjoy meeting characters. First and foremost, these comments can ruin the magic for other guests, so out of common decency alone these comments should most definitely be avoided. In terms of our non-believing adults– they need to suspend their disbelief. 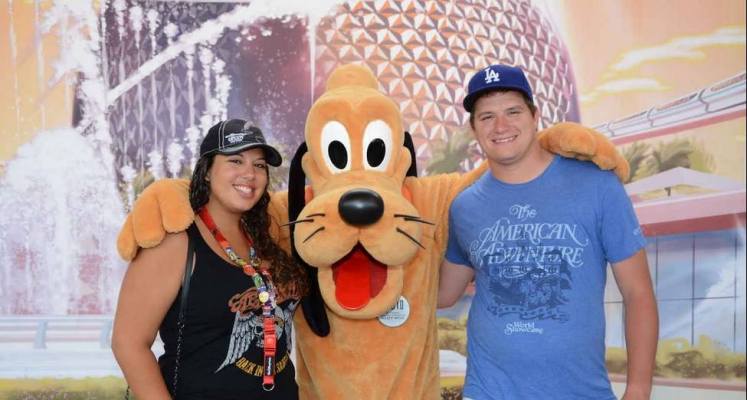 You might personally know that certain cast members work in entertainment, but bogging your mind down with these thoughts is not going to make your character interaction enjoyable. Regardless of how you personally feel about character meet and greets, make an effort to believe in the magic at least while you are physically in the parks. And if at the end of the day, you really can’t get yourself to understand the importance of character integrity, at least uphold it to preserve the magic for other guests in the park.

Related Post // Memory Maker is Worth the Money: Here’s Why!

It should come as no surprise that you are not going to get a lot out of meeting a character you know nothing about. The funny thing about this is that you’re probably thinking it’s only the newer characters you might need to worry about, but sometimes if you haven’t seen an older Disney movie in a long time, your memory of the characters can get a bit fuzzy. 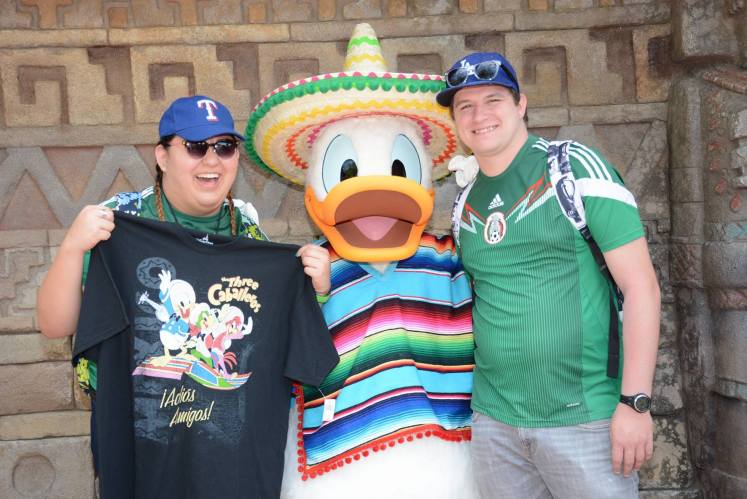 Meeting the characters will be way more fun when you have that emotional connection to them, so be sure to spend some time before your trip catching up on your favorite Disney movies. (This can also be helpful for visiting the parks in general, as so many details can go unnoticed when you’re not familiar with the movies different areas are based on).

Of course, the characters will have no issues coming up with conversation on their own, however it can be much more fun to come up with questions of your own. Like any kind of social interaction, you’re going to get a lot more out of it if you put some effort into the conversation too. Even if you ask them simple questions like what their favorite foods are, and what they enjoy doing for the holidays, you can end up having some really fun conversations.

Disneybounding essentially means dressing up in Disney-inspired outfits, not full costumes, but regular clothes loosely themed after Disney characters. Channeling your favorite characters can make for some really fun interactions. While I’m not a regular Disneybounder myself, I do occasionally plan some outfits for days of my trip when I know I will meet certain characters, and the interactions and pictures are well worth it. 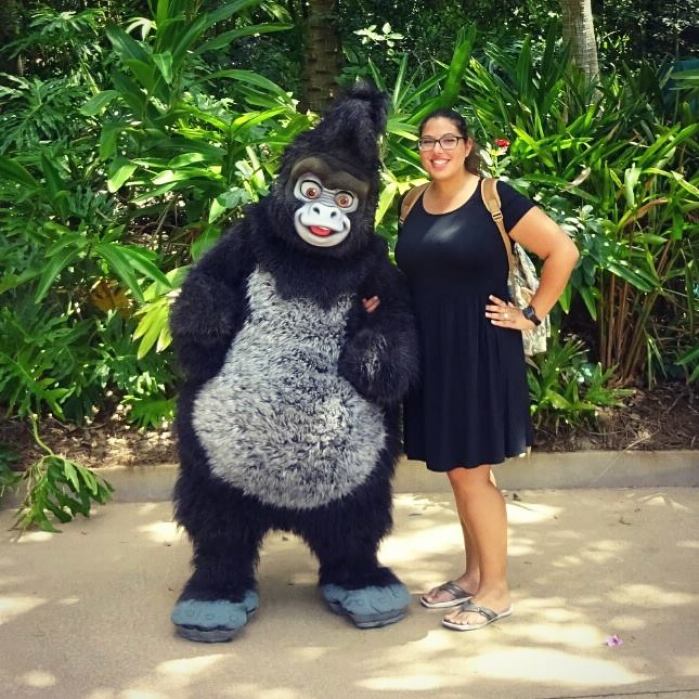 Let yourself have fun!

It can be difficult for some adults to stop thinking that character meet and greets are only for kids, but it can definitely be done! Part of this is going to involve letting go and having fun, without worrying about others judging you. If you’re in Walt Disney World or Disneyland on vacation without kids, no other guest is really going to be all too concerned with you being in line to meet characters. Don’t worry about what other people think, and just get out there and have fun on your vacation. 🙂