The term “edutainment” is something that was thrown around a lot through the mid to late 80’s when Epcot was still a new concept in the theme park world. In contrast from other theme parks, Epcot, especially as it was in its early days, boasted more educational experiences than rides and other typical theme park attractions. As such, the term for entertaining, educational, ride/show sort of meant to be fun but still teach you something kind of experience has come to (unofficially) be known as “edutainment.” 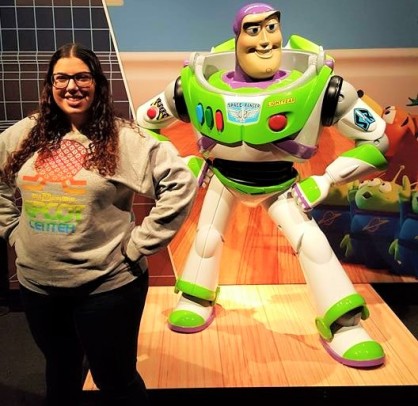 Edutainment is actually one of the biggest complaints many guests have about Epcot, especially kids who sometimes find World Showcase lacking in thrills that the rest of the park and Walt Disney World or Orlando in general seem to have. For whatever reason, when some guests go on vacation, they aren’t interested in learning anything. I’m not quite sure why, as I have nothing against learning something new on vacation. The problem here is that edutainment can arguably work better in a museum or historic site, or even a community event, than it can in a theme park simply because people are going into those experiences with the idea that they are going to learn something.

But museums are often struggling for funding, and sometimes even struggling to get visitors through the door. And the more often museums try to make their exhibits entertaining as well as educational, guests will still leave comments saying they wanted more: more tours, more videos, more reenactments, more hands-on activities… just more. So when the same guests go to Walt Disney World, one should think that they should be absolutely thrilled by the idea of Epcot. Innoventions, the training labs at Mission Space, Agent P’s World Showcase Adventure, Kidcot Fun Stops, the What If Labs at Imageworks, and most of the Seas with Nemo and Friends are essentially the bigger and better versions of what a museum’s edutainment might consist of. If the edutainment experience is not enough when visiting a museum, which guests initially think of as boring and text heavy, but it’s still not enough when visiting a theme park which guest think of as immersive and exciting, then where exactly does edutainment belong? 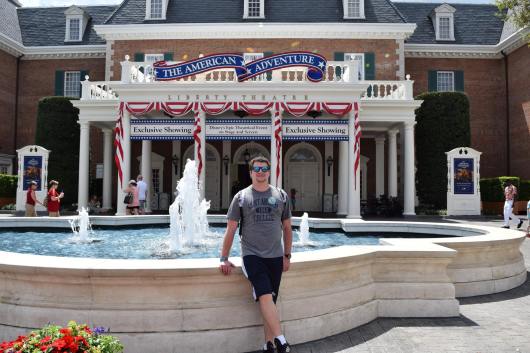 If you ask me, which you kind of are because you’re reading my blog, edutainment belongs anywhere we can possibly put it in a way that the general public can access it. If you’re visiting a museum, and the talk a staff member made wasn’t enough and you need more, put in the effort into reading the texts in the exhibits, and ask questions. Anything is going to instantly become a more interactive experience if you simply allow yourself to be more involved.

I think Disney has the opposite problem. There is so much to see and do at Walt Disney World, that guests skip over the edutainment experiences. To some extent, I get it. I too would rather take the extra spin on Test Track than hang out in the Mission Space training labs. I never stick around for the post-show area at Spaceship Earth. I understand what being in a theme park entails, and I know people have their priorities. But still, I think we should all give edutainment more of a chance. In a place like Walt Disney World, you’re really not going to get the full, intended effect of whatever area you’re in without taking part in at least some of the more educational experiences. 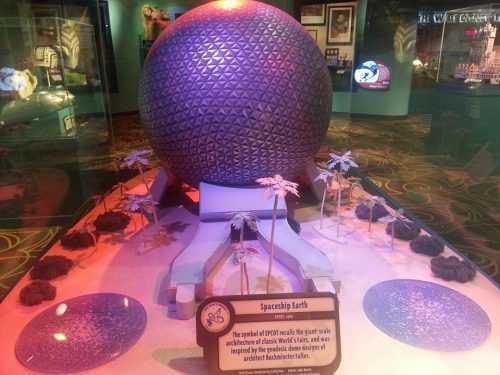 I know this is a different tone of a post for this blog, and it might sound like I’m rambling here, but I recently had a conversation with some friends who are not huge fans of the American Adventure because it’s “boring.” I fully get that I’m biased as a self-proclaimed history nerd, but I’m not sure what could make this kind of experience more exciting. This is one of the most technologically advanced shows at Walt Disney World, and as far as a theme park attraction on American history goes I think it does a fairly decent job of making valid points while having at least some kind of entertainment factor.

The next time you find yourself skipping over something educational on vacation consider this: When you’re home from your trip, what will be the greater takeaway? Two minute on a thrill ride that you can’t re-experience without physically being there, or knowledge gained about a topic you knew little about before your trip?

Last I heard there was no vaccination requirement, but they were rooming CPs based on vaccination status.